Bunker Tour at The Greenbrier Resort

Did you know the U.S. Government sought The Greenbrier resort’s help in preparing for a Cold War attack on the nation’s capital? 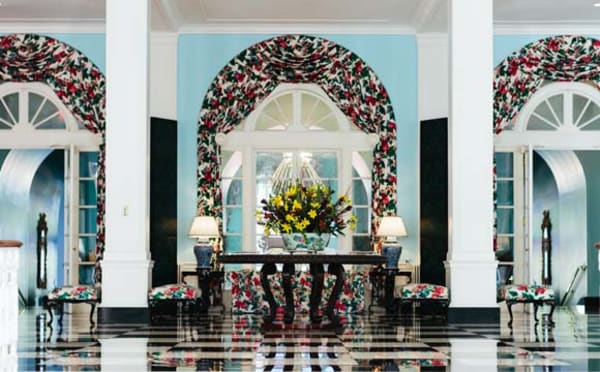 Sure, The Greenbrier is best known for decadence and a certain joie de vivre, but it also ranks high on the list of favorite destinations of historians and biographers. Known as America’s Resort™, its history has paralleled our nation’s history as far back as 1778. But some of those parallels remained clandestine until relatively recently.

Yes, there are secrets hidden just behind The Greenbrier’s grand walls! We’re talking real secrets, as in classified government ops that stayed secret until 1992 when a Washington Post journalist unearthed the truth.

PROJECT GREEK ISLAND. It sounds like the stuff of movies, but it’s true. In 1958 during the Cold War at the height of nuclear panic across the United States, Project Greek Island was underway at The Greenbrier in quiet, little White Sulphur Springs, WV. At the behest of the Eisenhower Administration, a U.S. Government Relocation Facility was being built beneath what the public thought was simply an addition to the hotel proper. The addition, the West Virginia wing, was a cover-up. In reality, a concrete-encased fallout shelter was being buried 720 feet underground. It was intended to withstand an indirect nuclear attack and house all the members of Congress as well as a support staff of hundreds.

EXPOSED. For more than 30 years, the bunker beneath the hotel remained the best-kept secret in West Virginia. That is until reporter Ted Gup broke the story to the world. Immediately the location was decommissioned, and over the next three years, the U.S. Government disentangled itself from The Greenbrier resort. 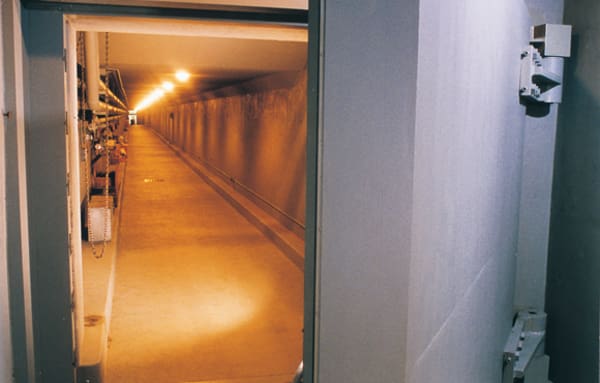 “ What’s a resort to do with a declassified bunker buried beneath its guest rooms and tennis courts? Give tours, of course! ”

THE BUNKER TOUR. Today, the story of how the bunker was constructed and maintained is preserved behind the 25-ton steel and concrete blast doors that for decades remained hidden by a façade of Dorothy Draper wallpaper. Whether you’ve booked a stay at The Greenbrier or you’re just spending the day, you can schedule a 90-minute underground tour of this former U.S. Government Relocation Facility we simply call “The Bunker.” 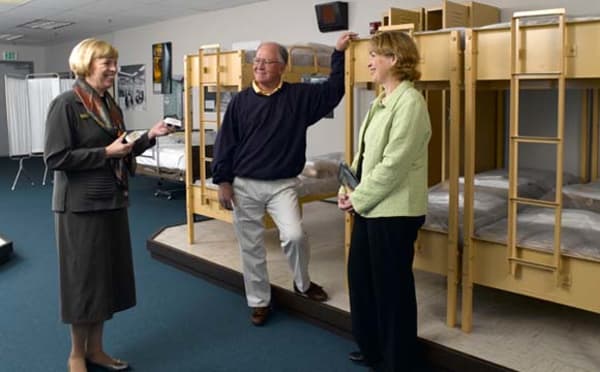 The tour covers details of the facility’s clandestine construction including secret communications between the U.S. Government and Greenbrier executives. You’ll learn about the cover company, Forsythe Associates, a TV repair business, operated by Pentagon experts poised to take command in the event of a nuclear attack.

Astonishingly, the bunker was outfitted and prepared for activation at a moment’s notice. Everything from food, clothing, medical care, and outside communications were kept at the ready from 1961 until 1992. Your tour guide explains how all this was accomplished. During the tour, you also have an opportunity to peruse a museum of artifacts leftover from the active site. The bunkrooms lined with metal-framed bunk beds are a shocking departure from the luxurious suites 60-feet above. It’s unsettling and amazing all at once. 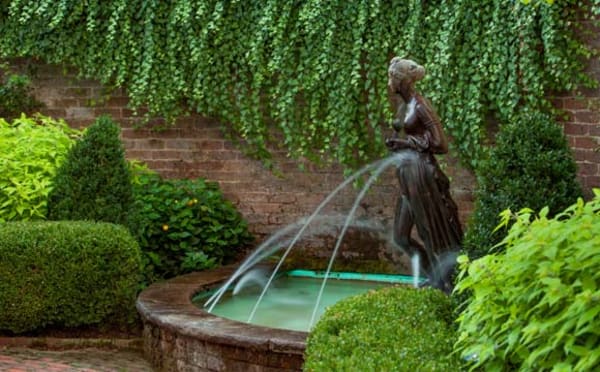 Gup may have put it best in the last line of his story that ran in the Washington Post on Sunday, May 31, 1992: “For 30 years, [The Greenbrier’s] guests have come to play golf, to be massaged, to bathe in the restorative waters of the mineral baths, while some of the men who repaired their televisions and brought them movies made all things ready for a darker world after this world.”